Top Fitness Personality/Fitness Model Obi Obadike has signed a big international promotional Seminar/Gym Appearances deal to represent Protein Baba for 2012 in Turkey. He will be giving seminars and making gym appearances in Turkey for the biggest supplement importer in Turkey named Protein Baba. Obi will be there for about 7 to 10 days starting from October 10th and will make at least 3 to 5 television appearances for some of the most popular tv shows in Turkey. He will also be giving fitness tips and fitness advice on some of these TV shows. If this event is successful in 2012 with Obi then Protein Baba will make this an annual event with him every year.

Last year they had the great 8 time Mr Olympia IFBB Bodybuilding Champion Ronnie Coleman sign the same deal so this is the first time they have used a non IFBB Bodybuilder for this type of seminar promotional event deal. When Ronnie was representing Protein Baba he was on Turkish CNN TV so they plan on having Obi on the some of the same TV shows he was on last year. The viewership of all of the TV shows he was on was over 22 million people. It’s a great global opportunity for Obi to expand his name and brand out in Turkey. To view more information about Protein Baba please go to www.proteinbaba.com 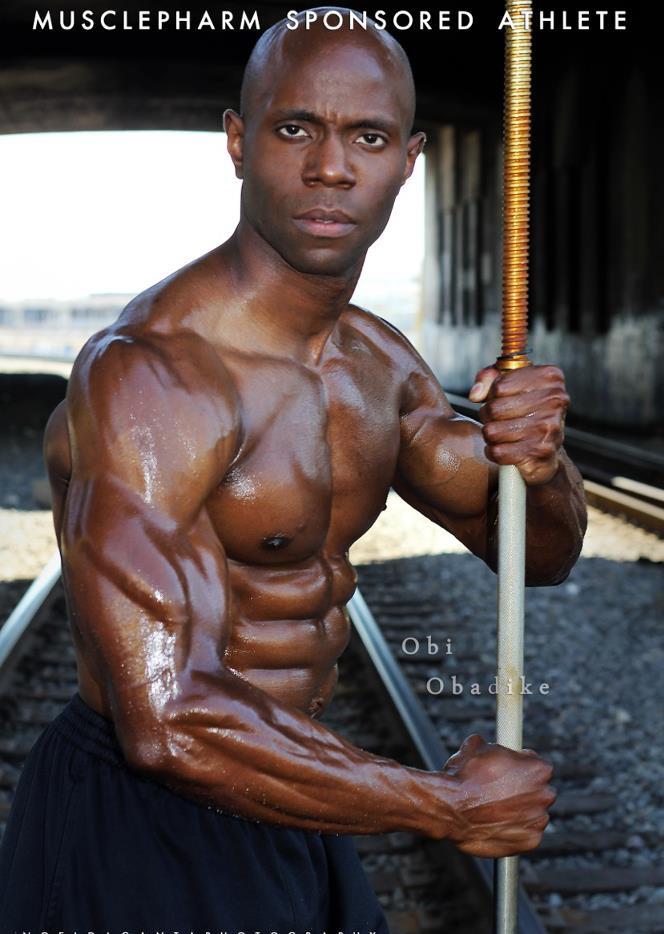