Top Fitness Personality shoots with Muscle and Performance fitness magazine which is the nations leading Sports nutrition fitness magazine. It is the biggest fitness magazine distribution wise behind Men’s Health. It sells over 365,000 copies and the readership is over million readers. Here are some fitness shots that the art director took of my conditioning on set. The shoot was with the great Robert Reif who is considered by many as one of the greatest legendary photographers ever. He has shot over 1500 fitness covers worldwide and has shot everybody in the business including Arnold Schwarzenegger. This cover that is in every Vitamin Shoppe across the country should come out early 2012. 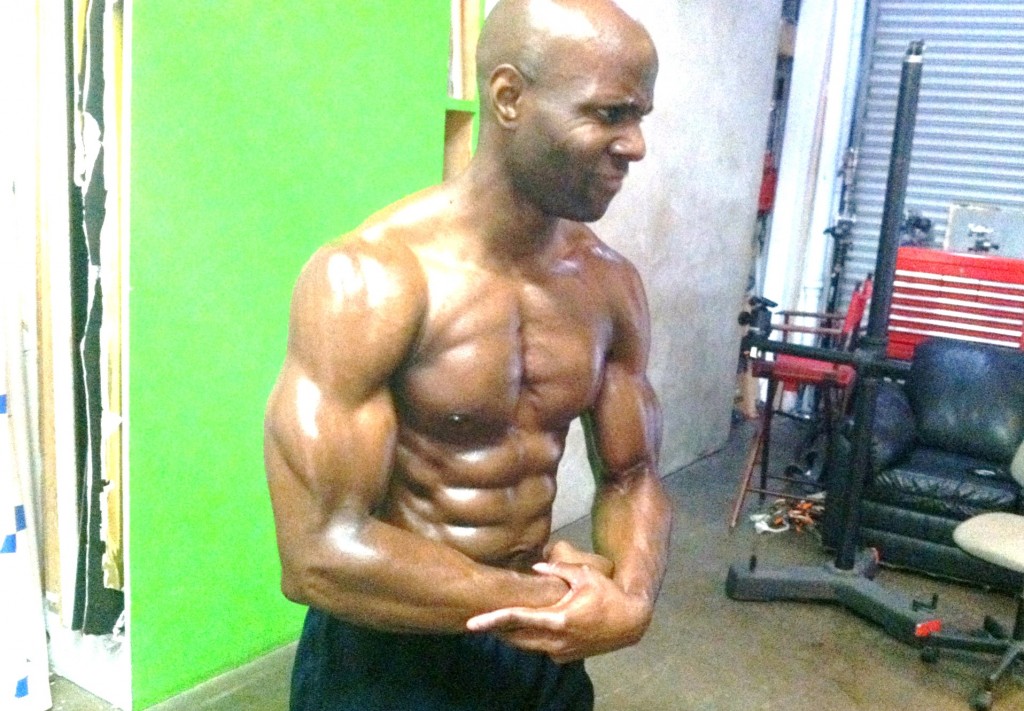 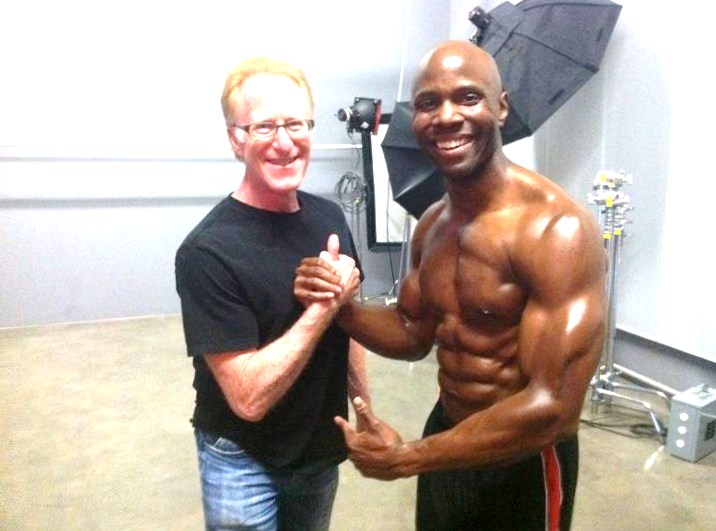