Another celebrity guest we had on Lifestyle Magazine Health. Fitness Pioneer and Fitness Icon Bill Phillips

A candid pic of Kevin Sorbo and I before he was interviewed on the show. 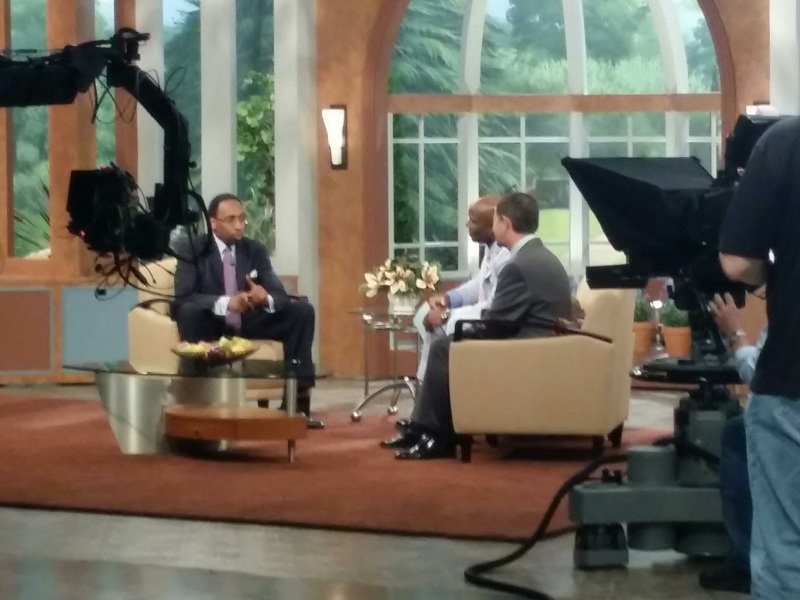 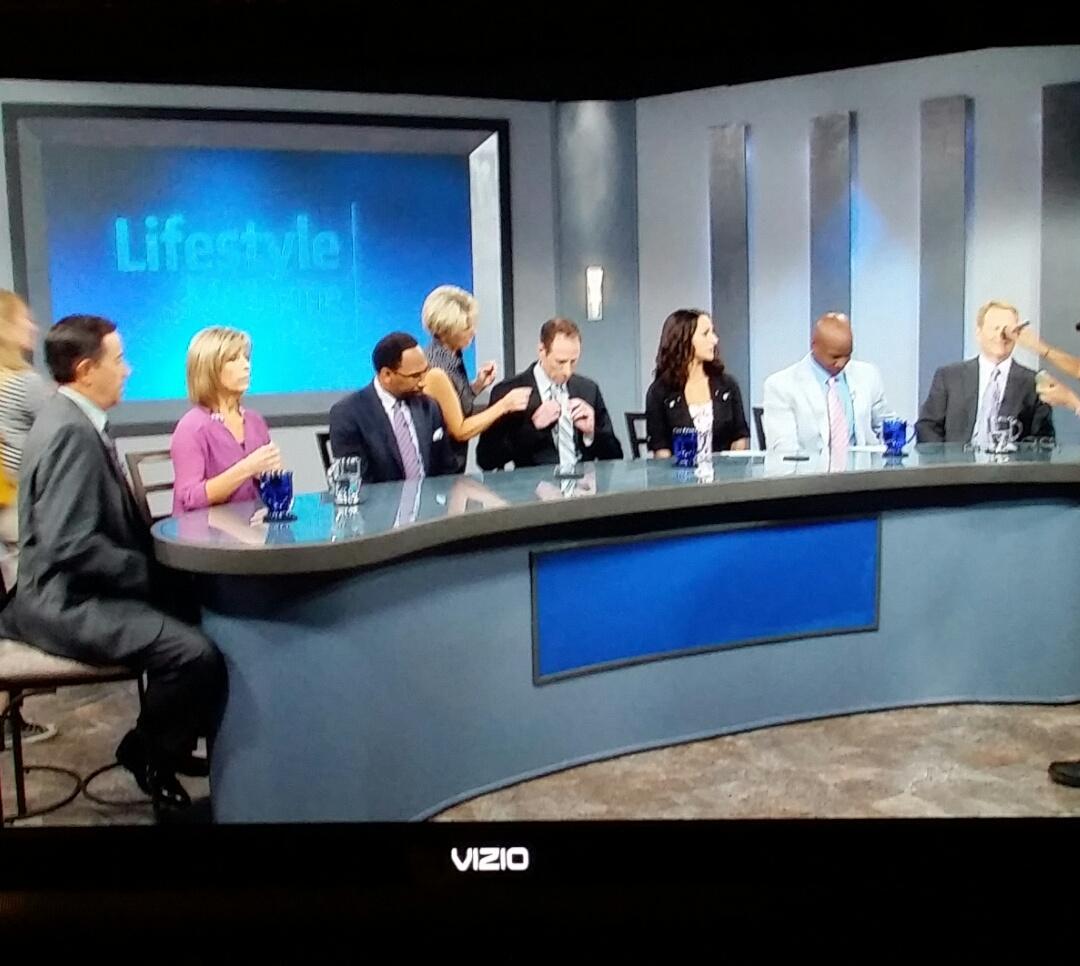 Bill Phillips and I posing right after we filmed a fitness segment on the show. He was such a great guest on the show.